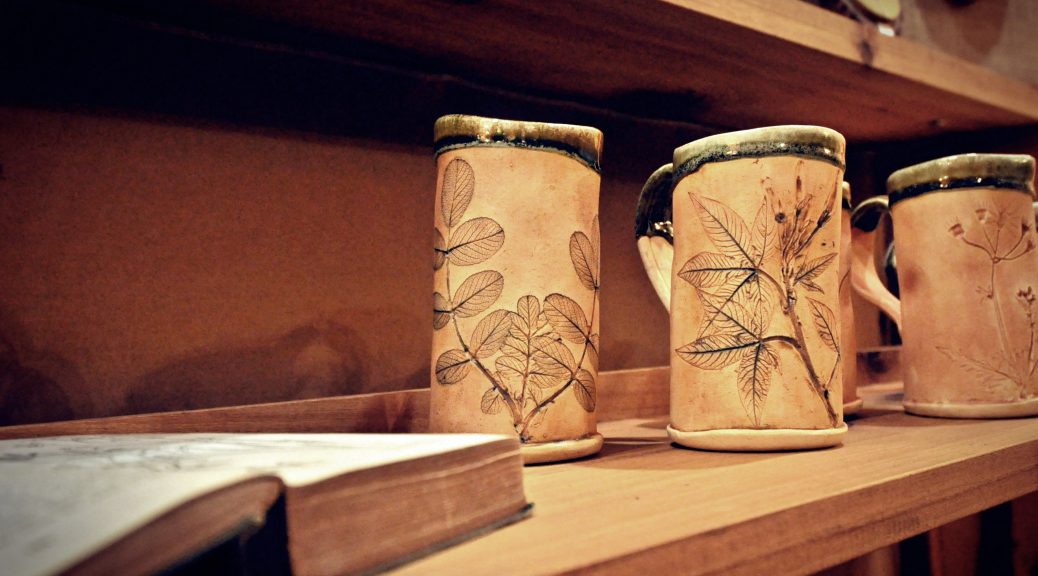 Please note: This list has been composed over the years by Moonshadow’s family and friends. We neither advocate for nor refute the contents within these titles. We suggest the reader develop the ability to think critically and independently, to recognize that the desirous find ephemeral truths, but that the critical experiencer’s continuing adventure through the ecological terrains of being… bequeaths the stuff of life.
– Joel Kimmons

Help us out while buying from Powell’s Books!
Follow the link below:

Homesteading and Agriculture (Do It Yourself)(DIY)

If you would like to purchase one of these books, use the search form below to find titles or authors on Powell’s Books website.
(hint: copy & paste from the list above)

Powell’s will make a donation to SVI if you go through this website!

Links to other Reading Lists:

This site uses Akismet to reduce spam. Learn how your comment data is processed.

research and education in sustainable living 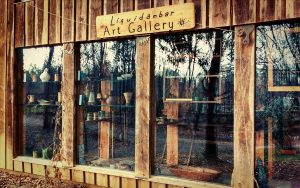 Donations go toward S.V.I. operations, including maintenance of the grounds, workshops, and events. Thank you for your consideration!